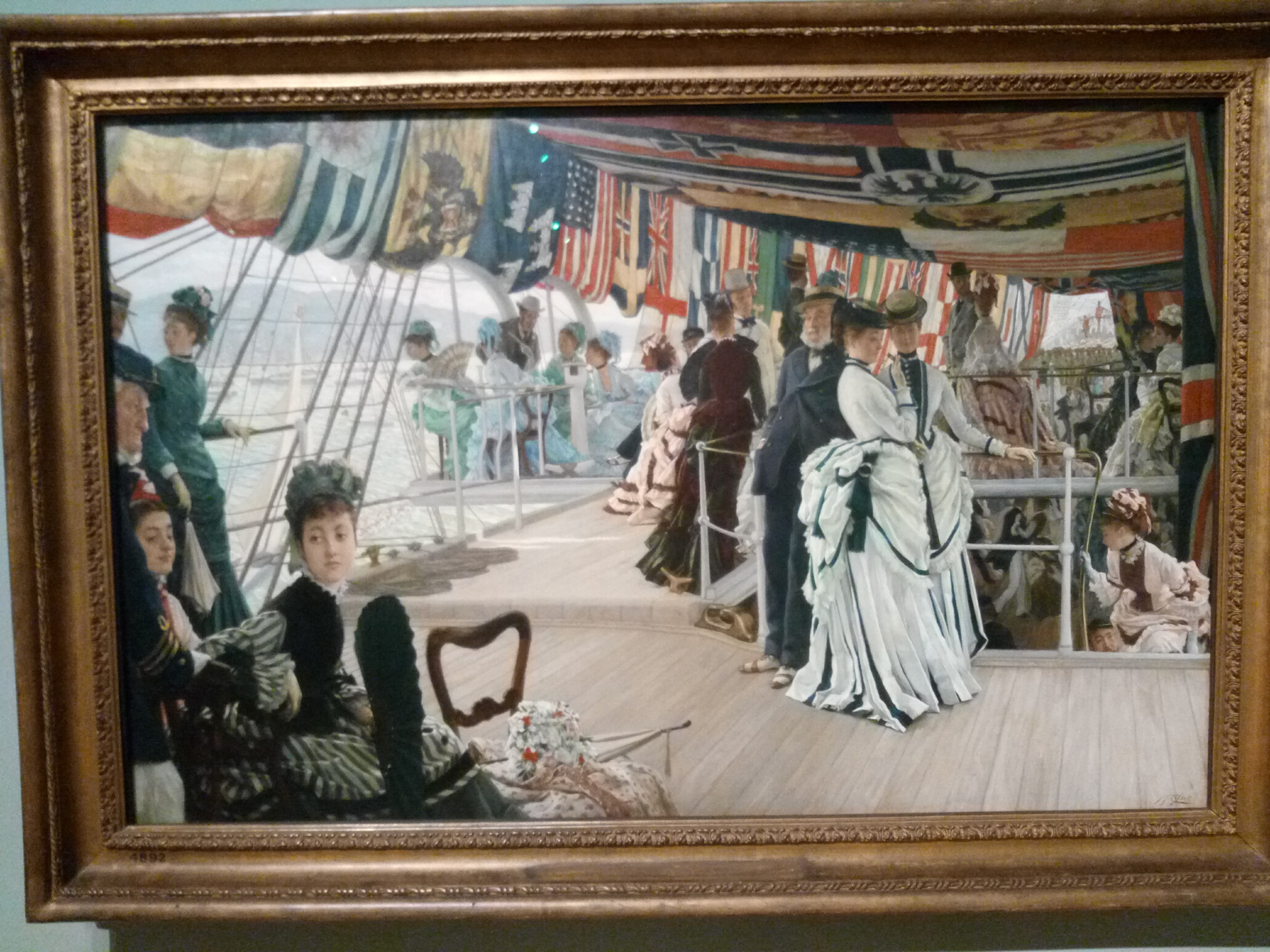 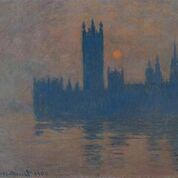 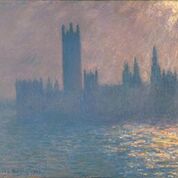 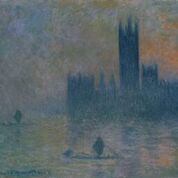 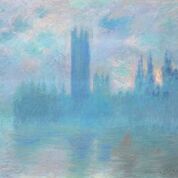 Is how Francesco Menconi, theater director, and art lover, well defined Monet’s series. I totally fell in love with this ironic, but accurate definition.

“Impressionists in London” is the current EY Exhibition on display at Tate Britain from the 2nd November 2017 to the 29th April 2018.
On sight, are the paintings depicting London from the major impressionists’ point of view. It is surprising how familiar they could seem. Not only because, of course, they represent London’s landmarks, but especially because they represent a common feeling. Claude Monet, Alfred Sisley, Camille Pissarro among others at that time were looking for a place to escape the Franco-Prussian War. London, with his thriving art market, was definitely an attractive destination. For this reason, their paintings communicate passion, anger, and wait. Watching them, we can see and feel nostalgia, melancholy, and a truly fascinating atmosphere. These are exactly the feelings I've felt, moving from Italy to London and trying to familiarize with such a huge city. For these reasons, I am sure that this exhibition could be revealing for many tourists and newcomers, but could also be nothing more than a showcase of technical practices for the more skeptical and disenchanted others. Indeed, it is a strongly criticized exhibition, even defined as "dull" and "the worst show about impressionists" by some journalists.
A part of personal judgments, the six paintings from Claude Monet’s famous Houses of Parliament series on display, are real masterpieces. Each one held in the collections of different museums across the USA, France, and Germany. This grouping is the largest number of works from the series to be exhibited in Europe since 1973, and the room that put together paintings depicting river Thames (with many different filters as if it was on Instagram) is magical. Visitors can draw comparisons between the works. Including the variations in the color of the water, the appearance of the sky and the changing atmosphere due to London's infamous fogs.

I know that you will probably get lost in Winter Wonderland, but it is definitely worthy to see for those who passed by London in this winter season!